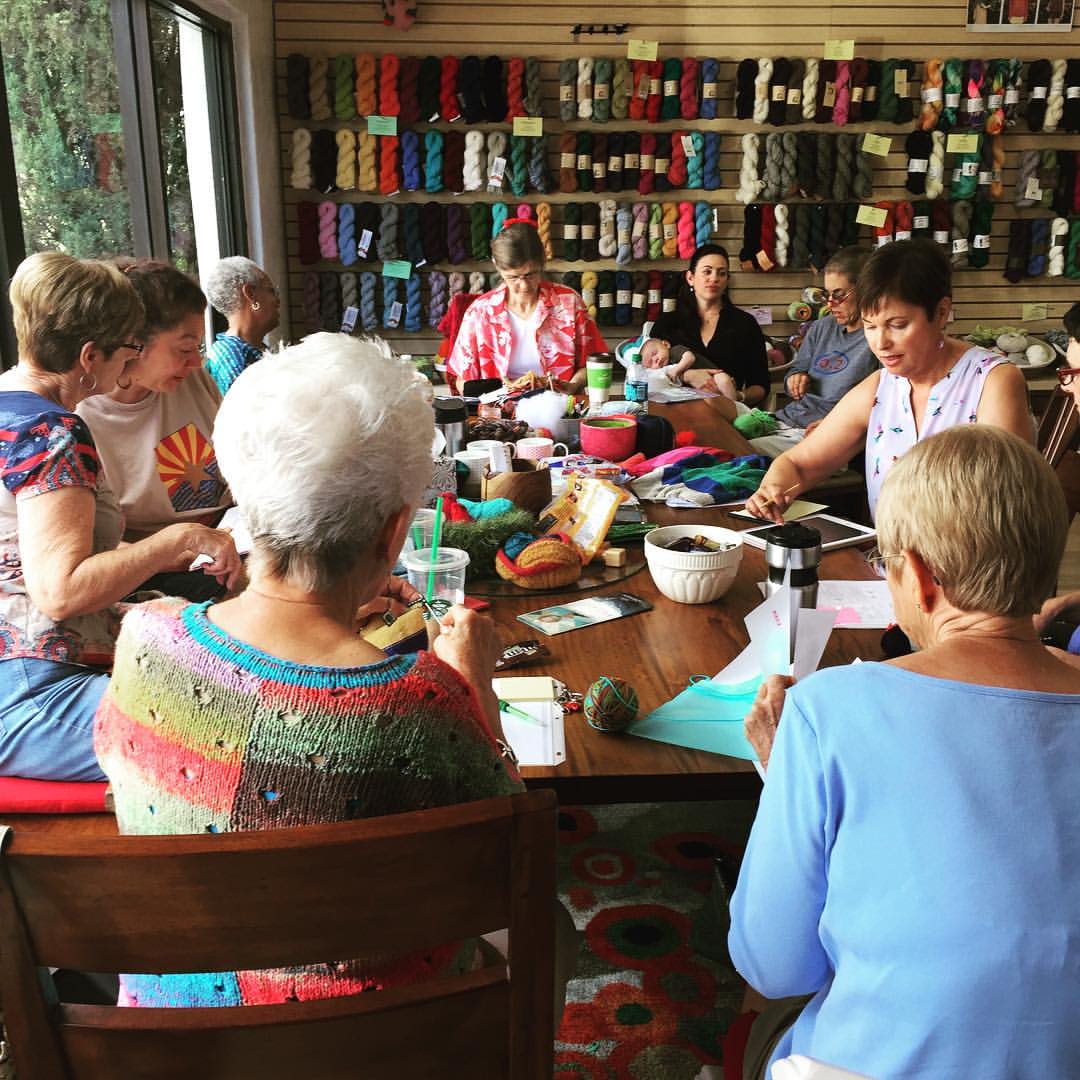 My grandmother taught me how to knit when I was 12 years old. By this time she was already pretty much house-bound. Knitting, though a solitary activity was a connection to a larger community. Grandma would knit baby cardigans and blankets for members of her congregation, babies she may never meet, in return little notes of thanks would flutter back to her, a connection to a larger community she was once a more active part of. Knitting gave my grandmother a sense of purpose, a job to do and a role, albeit somewhat removed, in her community.

I knit for a short time as a teen, attempting to create an image of a quirky, creative type a la Molly Ringwald in Pretty in Pink. I’m afraid I didn’t get the Andrew McCarthy character or even the Duckie character, but I did get a periwinkle t-shirt made out of a cotton. I don’t think I ever wore it.

Knitting as a social escape

Knitting truly became a social activity for me about twenty years later. My friend Rebecca picked up needles and delved headlong into knitting, creating a stunning sampler blanket that still adorns our sofa to this day. It was around the time Debbie Stoller’s Stitch ‘n’ Bitch books hit the scene and my interest was revived, both as an opportunity to connect with my friend Rebecca, but also to connect with the women in my then boyfriend, now husband’s, friend group.

Several of our group would routinely leave to observe on telescopes, the partners, spouses and friends would gather for a stitch ‘n’ bitch. While some knitted, others sewed, or cross-stitched, or just drank and we laughed, cried and developed friendships that have persisted while we have dispersed across the country and the globe. At the heart of stitch n’ bitch was the Martha Stewart of the group, Kathryn.

Knitting together a community

Kathryn baked, she sewed, she scrap booked – she was a crafting goddess! She was also super smart, intuitive and with a heart of gold. Her small stature belied the strength of her personality, her impressive grit and resilience to the challenges that life had thrown her way since she was a child. This weekend, I flew across the country to Florida where I sat with one of that original stitch ‘n’ bitch crew and we knit together as we reminisced over our Kathryn stories following her funeral. Across the country, and indeed several continents, others from that group gathered to raise a glass to our dear friend who encouraged our crafting, as she supported our graduate degree pursuits and career adventures, relationships and families.

The original stitch ‘n’ bitch group has long since dispersed, and several of us are now part of other knitting and crafting groups, but that initial group holds a special place in my heart.

Even as I sit here knitting by myself, I know that each stitch is part of a much greater fabric than that which is in my hands, the fabric of a community. My community through fiber was cast on at the knee of my grandmother, stitched and grew because of Kathryn and Rebecca, and evolves even today because of my fellow knitters that I craft with at knit nights and afternoons. It is a community that provides strength and comfort, laughter and tears, and of course a creative outlet. I grieve for my dear friend, but I am so thankful for what she gave me when she encouraged the fellowship of stitch ‘n’ bitches.

Do you have a knitting or crochet community? Online? In person? Do you see knitting as a social activity? Did you know that we have an open knit afternoon every Sunday? 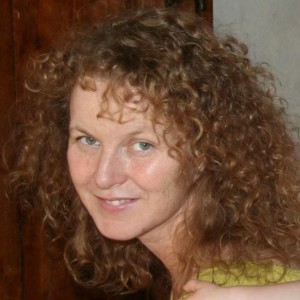 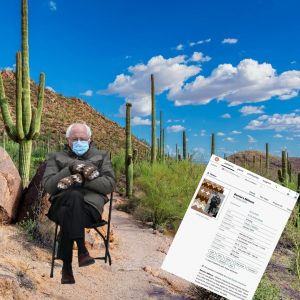 Why did Bernie’s Mittens Warm our Hearts so? 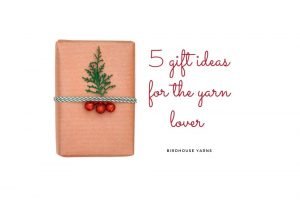 What to give the knitter or crocheter on your gift list? 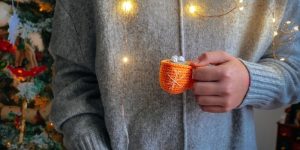 How about a quick gift crochet?

1 thought on “Knit love together”

Get inspired for your next project 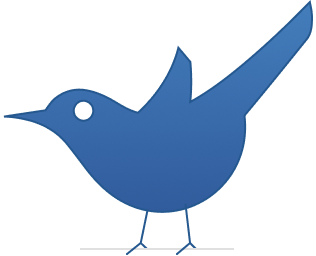 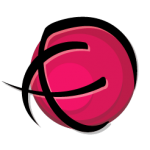 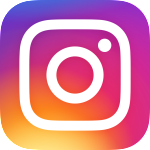